Beijing: ‘Hong Kong is now under China's complete control. China will never give up its right to use military force against Taiwan,' said President Xi Jinping at the Communist Party of China conference. The National Congress of the ruling Chinese Communist Party is held every 5 years. Accordingly, this conference will be held from yesterday till the 22nd. 2,300 delegates have participated in this conference. Chinese President Xi Jinping opened the conference and spoke passionately for 2 hours. He said: Hong Kong is now fully under the control of China. 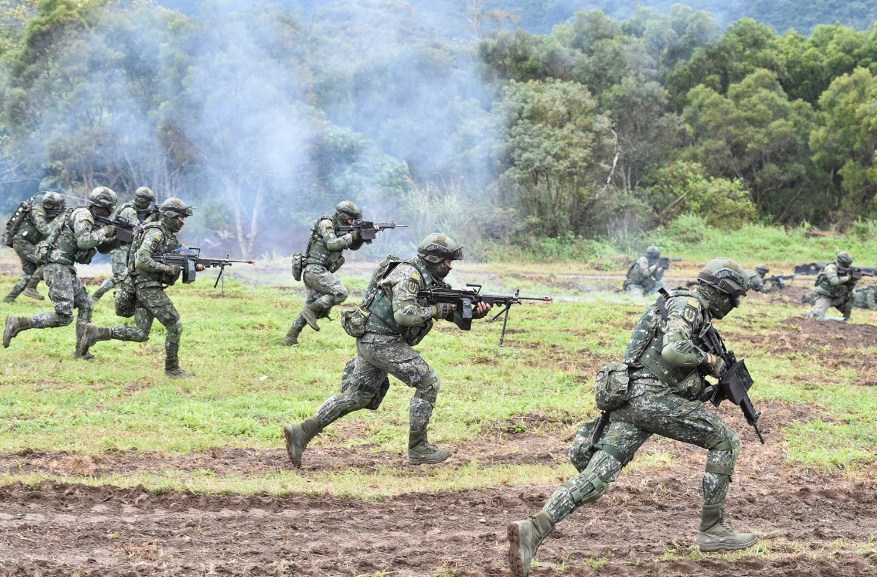 The chaotic administration there has now been straightened out. We are waging a great struggle against Taiwan separatism. We have given a befitting response to those who oppose regional integration. In the last 5 years, we have raised the standard of the army many times. Now we have an army at par with international standards. It should always be ready for battle. The anti-corruption measures taken in my administration have removed the hidden dangers in governance. It is the Chinese people's responsibility to resolve the Taiwan issue. China will never give up its right to use military force against Taiwan. Thus he spoke.