Colombo: The United Nations has warned that there is a risk of food famine in Sri Lanka. Prime Minister Mahinda Rajapakse and President Gotabaya Rajapakse resigned due to the struggle of the Sri Lankan people who suffered from economic decline and lost their livelihood. The opposition parties are insisting on holding elections accusing Ranil, who is currently the president, of dealing with repression. 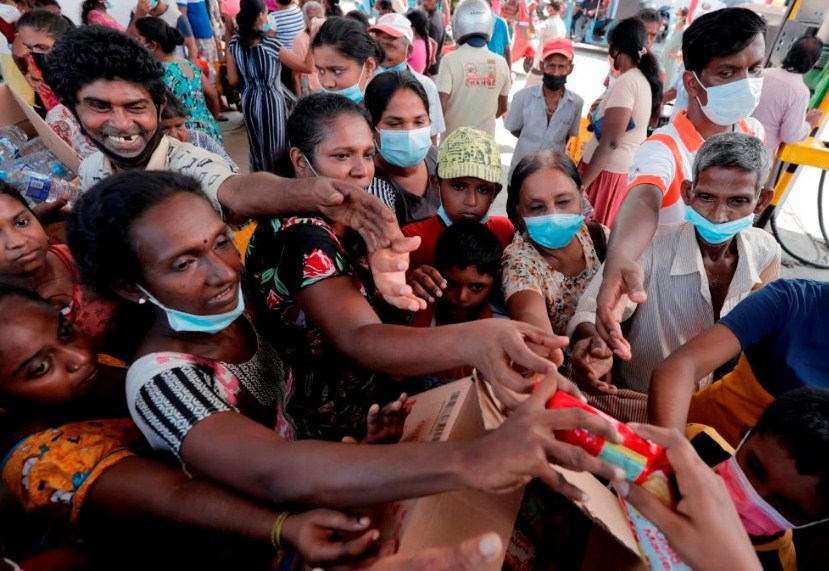 In this case, last June, UN said that 17 lakh people out of 2 crore 20 lakh population in the country are suffering from food shortage. Dependent bodies had calculated. A joint statement of the organizations said that 642 crore rupees have been collected to help them. However, it is said that the number of people without food has doubled to 34 lakhs due to harvest damage, low foreign exchange reserves and reduced purchasing power of the people.

It also said that another Rs 570 crore is needed to help them. Sri Lanka's poverty rate has increased to 25.6% this year from 13.1% last year, according to the UN. Mentioned in the Statement of Organizations.