Cairo: Humanity will perish if no action is taken to stop global warming, says UN. Secretary-General Antonio Guterres has warned. The 27th UN Summit on Climate Change is being held in Egypt. 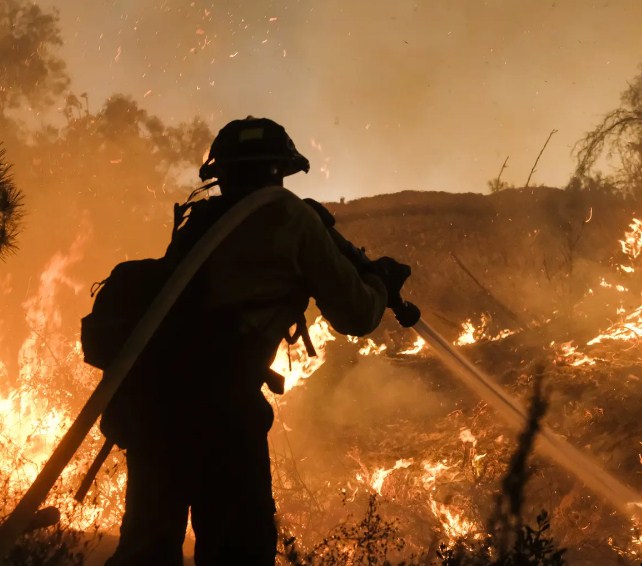 UN Secretary General Antonio Guterres, who participated in the speech, said that world countries should create a climate agreement to prevent global warming. If not, he warned that a collective suicide agreement would automatically be formed.

António Guterres said that it is clear that we are traveling on the expressway to the city of global warming and that if we unite we can either survive or perish. He also mentioned that developing countries are experiencing the effects of global warming more.