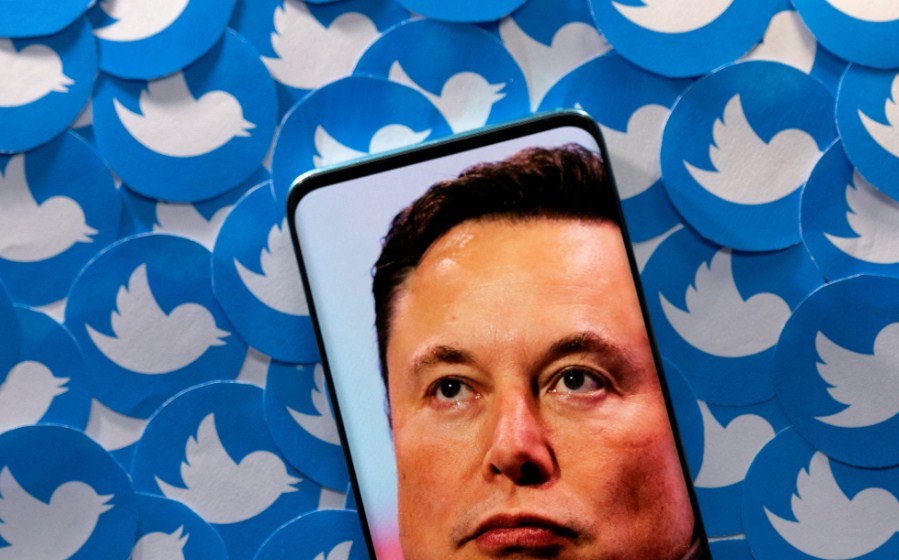 In this case, Elon Musk has sold 1.95 million Tesla shares to cover severance pay and other expenses for the laid-off employees. Its Indian value is about 32,000 crore rupees. Shares of his carmaker Tesla have continued to decline of late as Elon Musk has focused more on the company since buying Twitter. In this case, economists say that there is a possibility of further decline in the value of Tesla shares as he has sold Tesla shares worth Rs 32,000 crore.