Kiev: The country's defense minister has ordered the Russian army to withdraw from the city of Kherson in a turning point in the war in Ukraine. Last February, Russia launched a war against Ukraine, which decided to join NATO. In the war that has been going on for more than 9 months, many important parts of Ukraine have been destroyed by the Russian offensive. Russia annexed 4 major regions including Kherson and annexed them to her country. Russian army was camped in these places. In this case, the Russian Defense Minister Sergei Shoigu yesterday ordered his country's army to withdraw from the Kherson region as a sudden turn of the war. 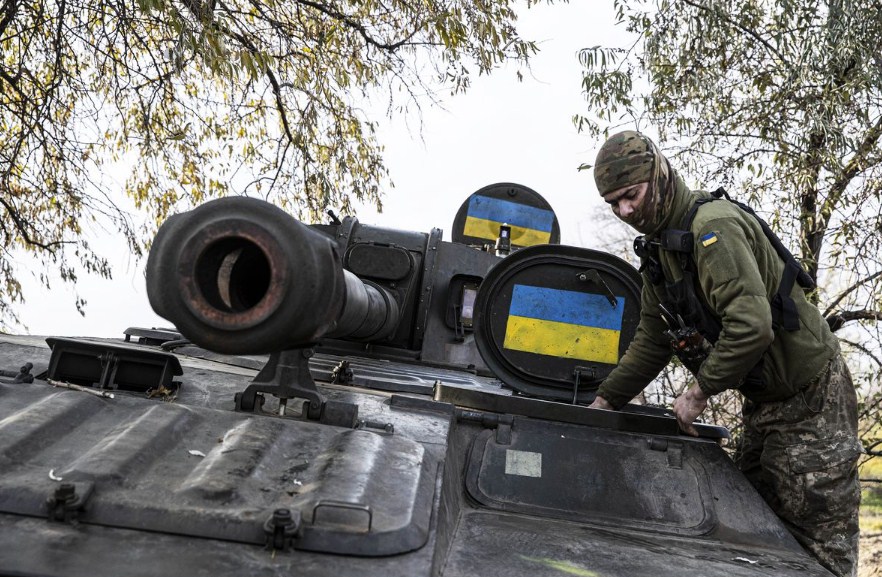 100,000 Russian soldiers killed: Mark Milley, a senior American military official, said that 40,000 civilians have been killed in Russia's attack on Ukraine. One hundred thousand Russian soldiers were killed. The same number of Ukrainian soldiers have died,' he said.