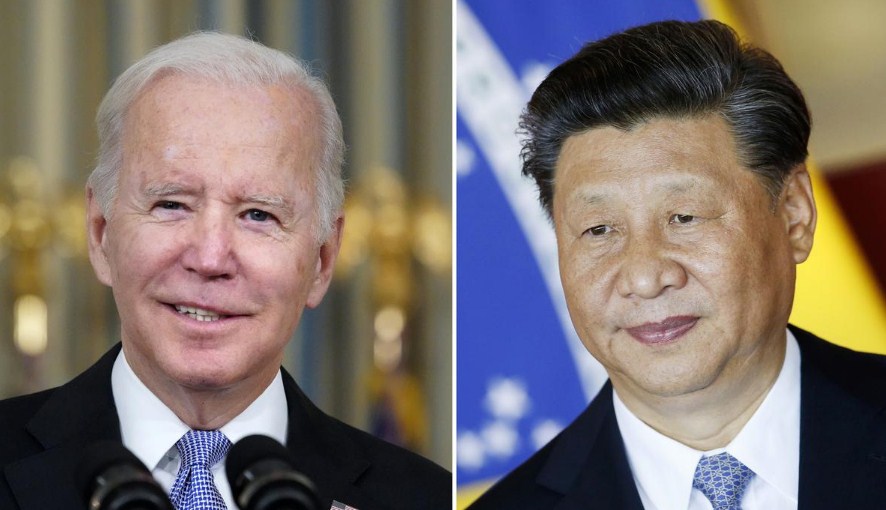 In a statement released by the White House spokesperson; It has been reported that Joe Biden and Xi Jinping will hold talks on the 14th. This negotiation is seen as important as there is a conflict between the US and China over China's dominance over Taiwan. The White House said the two leaders will talk about trade ties, working together on transnational challenges and strengthening ties between countries.