Colombo: Opposition leader Sajith Premadasa has announced that he will withdraw from the Sri Lankan presidential election. Sajith Premadasa has explained that he is withdrawing from the presidential election for the sake of the people of the country he loves. The economic crisis in Sri Lanka erupted into people's protests and because of that the government of that country has seen the game. President Gotabaya Rajapaksa has fled the country and sought refuge abroad as protesters besieged the presidential palace in the capital Colombo. 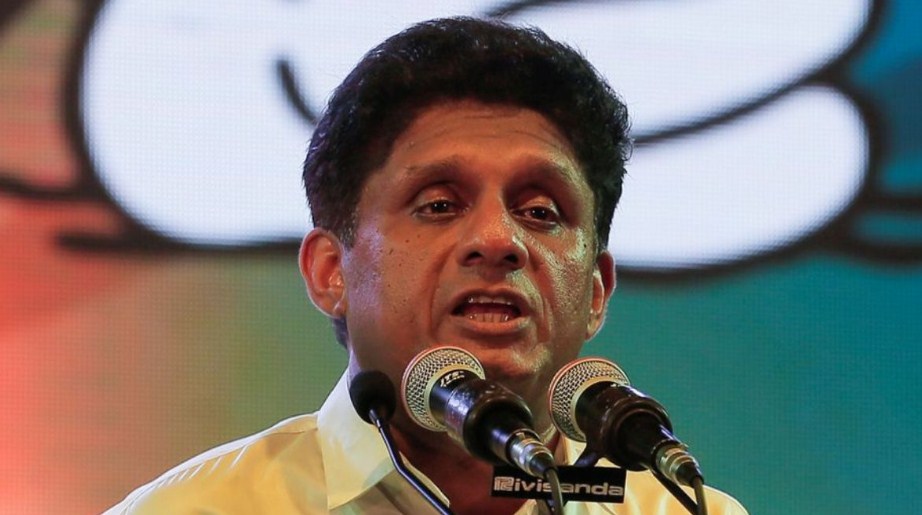 Ranil has taken over as the interim president following Gothapaya's resignation as president. Meanwhile, the election for the new president will be held on July 20. Sri Lankan Parliament Secretary General Tamika Dasanayake announced that the post of President is vacant. Accordingly, 4 people including Ranil Wickramasinghe, Leader of the Opposition Sajith Pramadasa, Dullas Alaperuma who broke away from the SLPP, and Aruna Dissanayaka, the leader of the JVP, had announced that they would contest the presidential election.