Ben Stokes TAMIL NEWS: Ben Stokes is the captain of the England Test cricket team. The brilliant all-rounder announced his retirement from ODI cricket yesterday. Stokes is a pillar of the England team in ODIs. In particular, Ben Stokes was the main reason for England winning the World Cup in 2019. So far he has played 104 ODIs for England and scored 2,919 runs.

In this situation, Stokes has announced his retirement from ODI cricket. The 31-year-old has spent 11 years swinging the bat and bowling for England in ODIs. His bowling average is 41.79 and his batting average is 39.44. 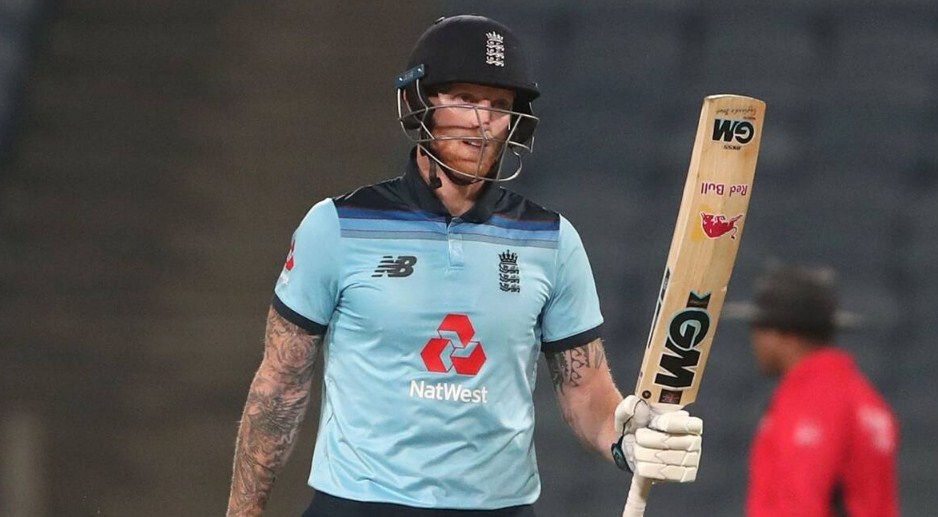 Speaking about his retirement, Ben Stokes said, “Tomorrow I will play my last game for England in the ODI in Durham. I have decided to retire from this format. It was an incredibly difficult decision. I enjoyed every minute playing with my friends for England. We have had an incredible journey. Also, I will reduce my workload and focus on leading England in Tests.” He said.

Stokes, despite not having played a single T20 international in the last one-and-a-half years, reiterated that he plans to give his “full commitment” to the T20 series for England. He missed last year's T20 World Cup when he took a break from cricket, prioritizing his mental health.

Currently, Stokes is participating in the T20I series against South Africa and “The Hundred Franchise” for the Northern Superchargers. His next chance to prepare for the T20 World Cup in Australia could come in the seven-match T20 series against Pakistan in September.