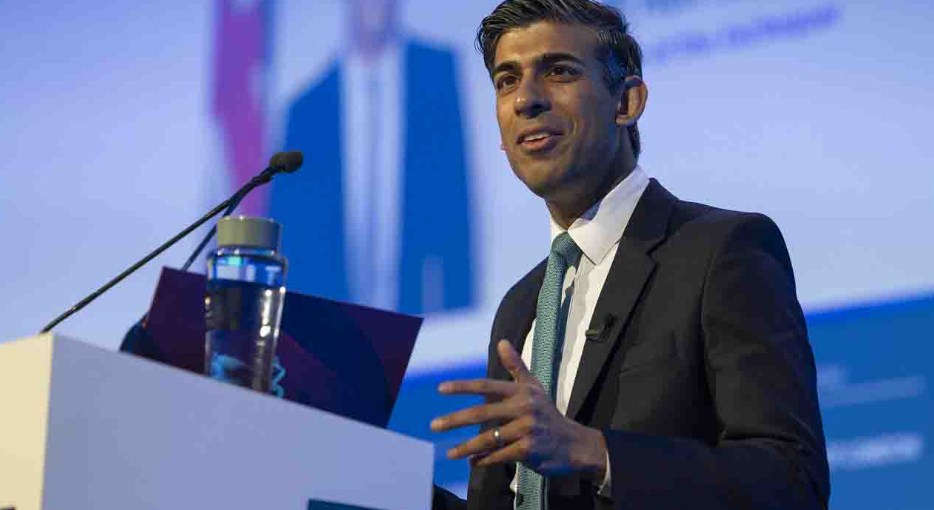 In this, Rishi Sunak, the former British finance minister and a member of Indian origin, advanced to the 4th round. In the 3rd round of voting, 5 people including Rishi Sunak were in the field. One of them has been expelled. Next two rounds will be conducted and two candidates will be selected for the final round. One of the two will be chosen by Conservative Party members. In this, the party leader will take the responsibility of the party leader. He himself will take office as the new Prime Minister. The name of the winner will be announced on the 5th of September.