Rio: Doctors in Brazil have set a record by successfully separating a 3-year-old boy born with his head stuck together after several hours of complicated surgery. This surprising operation, which has been performed in Rio de Janeiro, Brazil, is seen as another achievement of modern medicine. In a village in northern Brazil, doctors from the Hello Nimeer Brain Research Institute and the UK's Gemini Brain Research Institute set out to separate two boys born with their heads together. 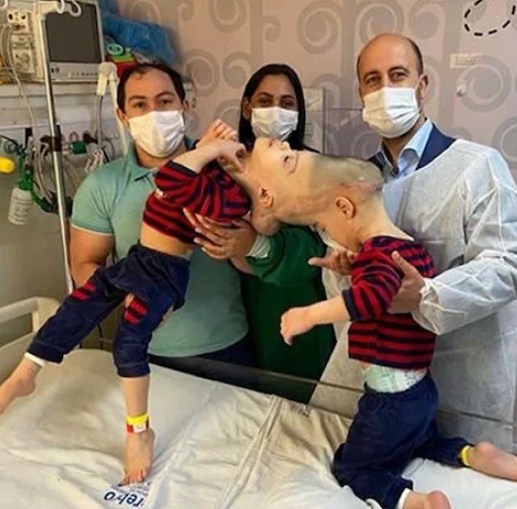 The last two operations alone to separate the 2 boys, Arthur and Fernando Lima, took 33 hours. After the surgery, the doctors and nurses hugged each other and shed tears of joy. These two boys had a part of their brains in common. A major vein leading to the hearts also shared a common path between the two. Doctors who have studied for months have thus previewed many surgeries in a virtual mode called virtual.

After long efforts, the boys whose heads were separated saw each other's faces after 3 years. They will be treated in hospitals for the next six months. Doctors said that in one in 60,000 births such babies are born together. 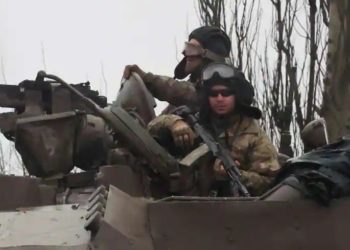 Kiev: It has been 5 months since Russia launched a war on Ukraine. However, the…