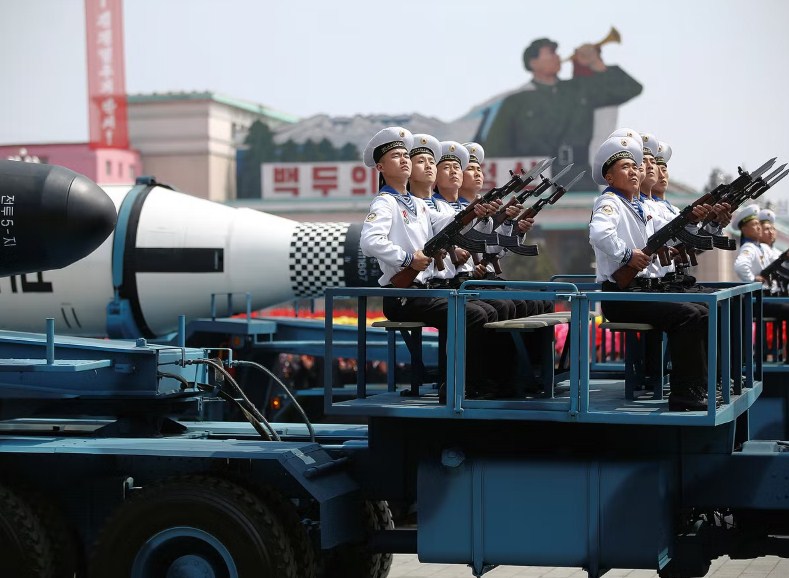 In this case, North Korea has stated that it is ready to attack and destroy the designated targets wherever and whenever they are established. North Korea says leader Kim Jong-un witnessed the launch of a nuclear-capable missile that flew over Japanese airspace and hit a ground-based target. North Korea's announcement shocked the world.