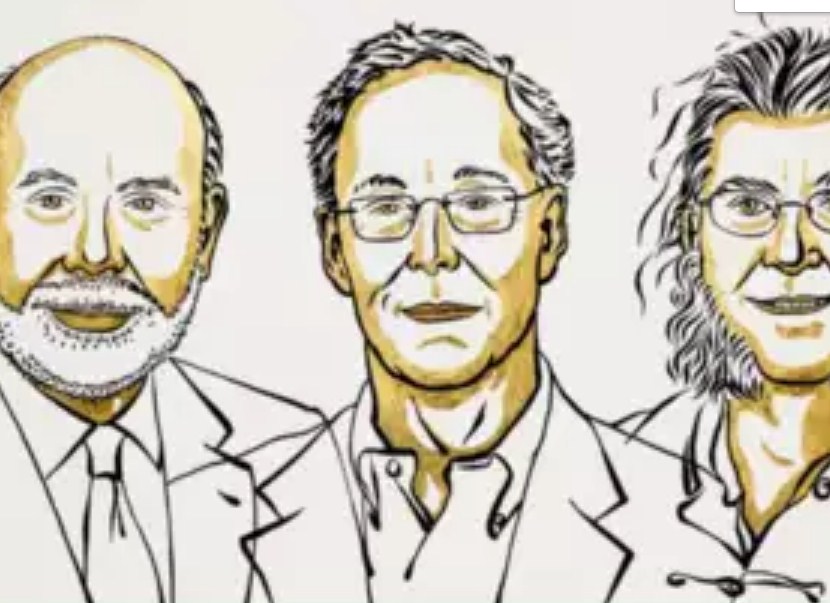 The Nobel Peace Prize has been awarded to Belarussian human rights lawyer Ales Byliatsky, the Russian Human Rights Organization Memorial and the Ukrainian Human Rights Organization for Civil Rights. The Nobel Prize in Economics, which is receiving huge attention and importance globally every year, has created excessive expectations as the world is plunged into economic recession. In this case, this year's Nobel Prize for Economics has been announced to 3 people.