It announced that any country buying crude oil from Russia would have to buy it at USD 60 per barrel. It was welcomed by the G7 group of rich countries. Countries including Australia also supported the decision of the European Union.
It has been announced that this price ceiling will come into effect from today. In addition, a total ban on seaborne trade of Russian crude oil between the European Union and the G7 countries comes into force from today. 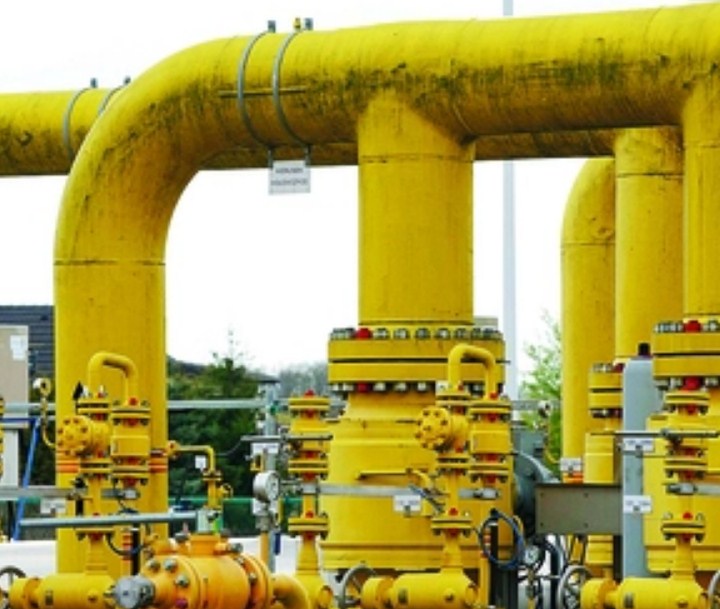 However, there is no restriction imposed on developing countries to get crude oil from Russia as they should not be stagnant. Russia has rejected the EU's price cap. In an interview given by the country's government spokesman Dmitry Peskov, “We will not accept this price limit. Russia is investigating this move,” he said.

what is the reason?
Crude oil sales play an important role in Russia's economy. Therefore, the European countries have announced a price ceiling to freeze the Russian economy. Europeans argue that the low prices will hurt Russia's economy and that the country will not be able to buy weapons.