London: French President Emmanuel Macron welcomed India's leadership of the G20 and praised his friend Prime Minister Modi, who will unite us. India took over the leadership of G20, a grouping of developed and developing countries, on 1st.

Following this, India has arranged to host more than 200 events as the chair of the G20 organization for the next one year. US President Joe Biden recently congratulated India for assuming the G20 presidency. Referring to India as a strong ally of America, he said that he is looking forward to support his friend Prime Minister Modi. 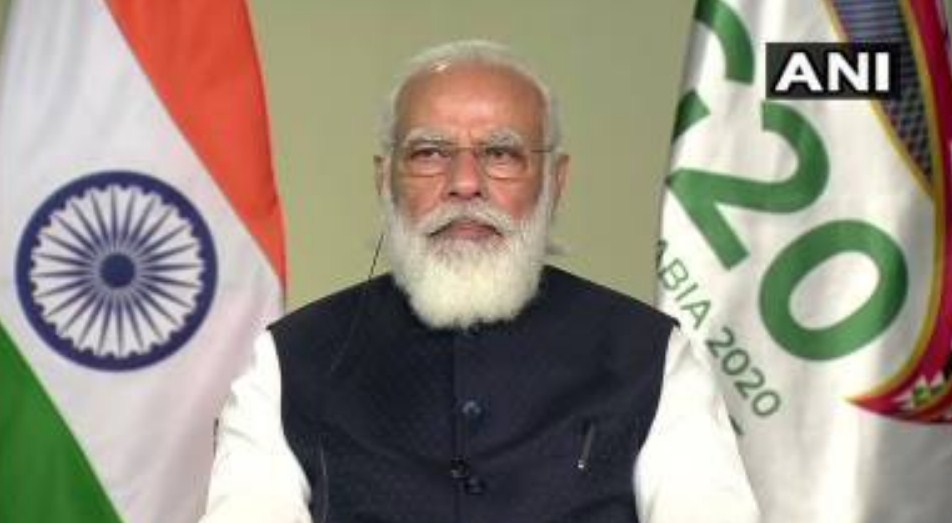 In this context, French President Emmanuel Macron said in his Twitter post yesterday, “India has assumed the G20 leadership with the theme of ‘One Earth, One Family, One Future.' Through this, I hope that our friend Prime Minister Modi will unite us to create a peaceful and stable world. 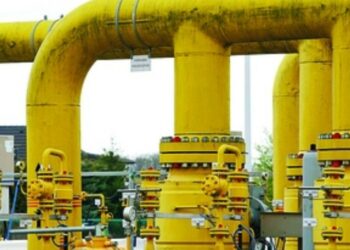 London: The European Union and the G7 countries have set a new price ceiling for…