Brazil: Football fans are shocked as Brazilian football legend Pele was hospitalized due to poor health. News spread that Pele was suddenly admitted to the Albert Einstein Hospital in Brazil. Confirming this, his daughter said that some tests will be done to assess her father's health. 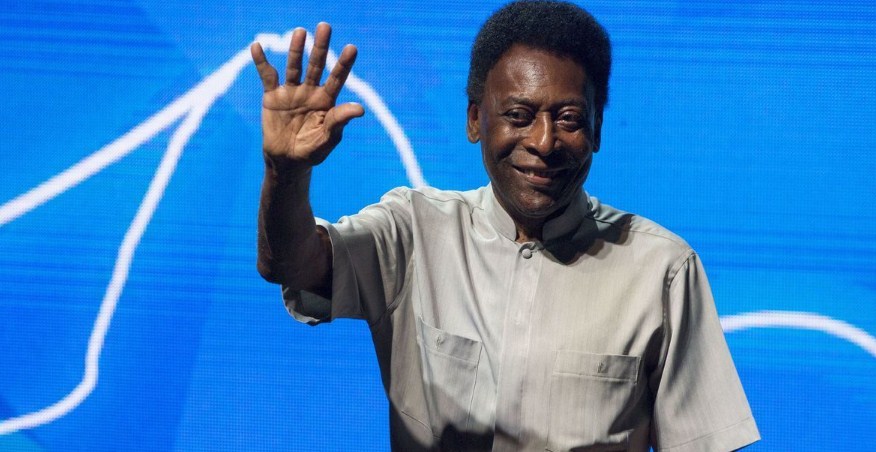 The hospital administration also reported that Pele's condition is stable. However, football fans all over the world are praying that nothing should happen to Pele during the World Cup in Qatar. Pele, 82, was diagnosed with a cancerous tumor in his bowel last year. He was then admitted to the hospital and the tumor was surgically removed. After that he continued to undergo treatment for heart failure transplant cancer.