Seoul: North Korea has announced the startling information that ‘South Korea has conducted a missile test aimed at the United States'. US and South Korean forces began joint military exercises last month despite North Korea's objections. North Korea test-fired missiles in protest. Last week, North Korea launched 23 missiles in one day. These missiles were fired towards the east and west coasts. One of the missiles fell off the coast of South Korea. This caused great tension on the Korean Peninsula. 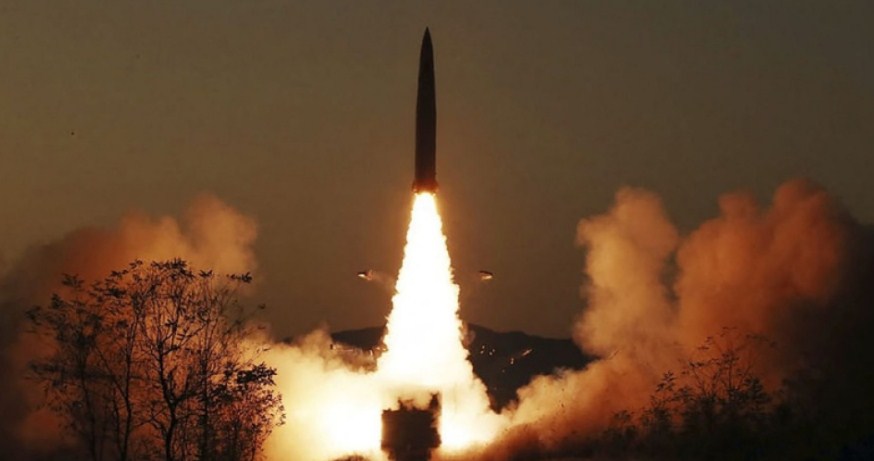 In this case, the North Korean Army said yesterday, ‘The missile test is a practice for a serious attack on South Korean and American air bases and control centers. This includes nuclear weapons. If the provocative military actions of enemy countries continue, the Korean People's Army (KPA) will retaliate mercilessly. US and South Korean military officials have warned that if North Korea uses nuclear weapons, it will spell the end of Kim Jong Un's regime.