ROME: Right-wing leader Giorgia Meloni's coalition has won the majority of seats in Italy's general election. After that, 45-year-old Meloni is set to take office as the country's first female prime minister. Mario Draghi, who was appointed prime minister in February last year with the support of coalition parties in Italy, resigned last July in response to the severe economic crisis. 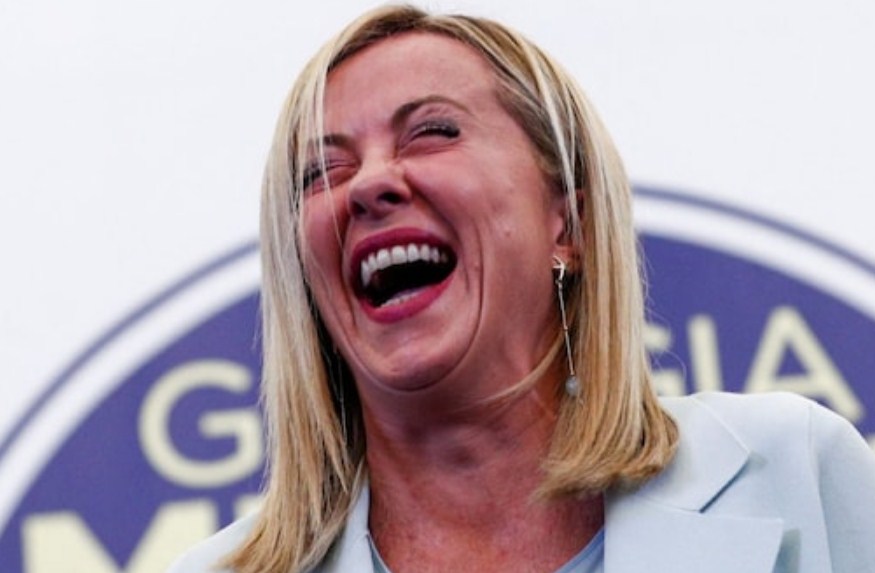 Following this, a general election was announced in Italy and voting was held yesterday for both houses of the 600-member Italian Parliament. People eagerly cast their votes in 60,000 polling booths across the country. Votes were counted immediately after evening polling was completed. The right-wing coalition of Brothers of Italy party leader Giorgia Meloni is leading in most places, with the results being announced soon.

Meloni's Brothers of India got about 27 percent of the votes in the elections to the House of Representatives of the Italian Parliament and the Senate. His right-wing coalition received a total of 44 percent support. The 2nd position is occupied by the Left Party Alliance led by Entrigo Lita. Giorgia Meloni has been elected Italy's first Prime Minister after winning a majority. According to the Italian Constitution, the Prime Minister chooses the President of the country, so the formal announcement may take a few days. 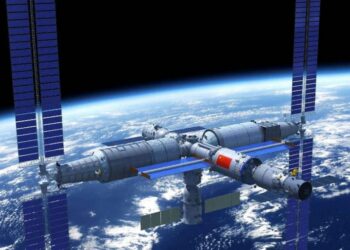 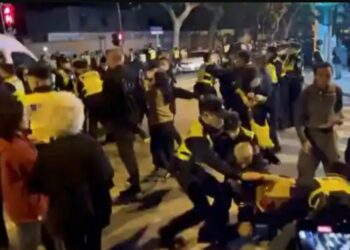 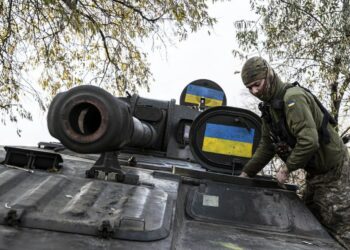 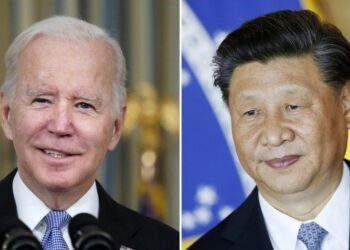 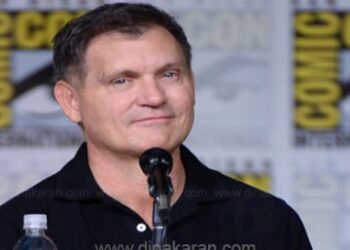 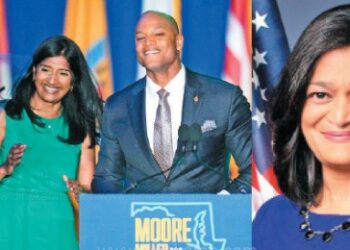 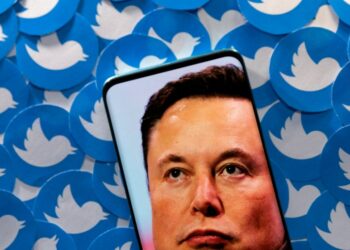 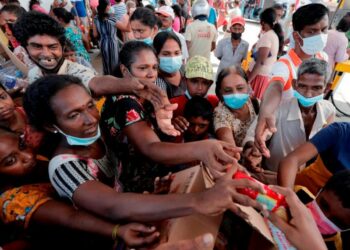 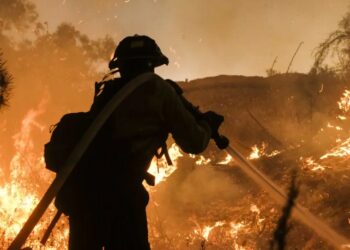 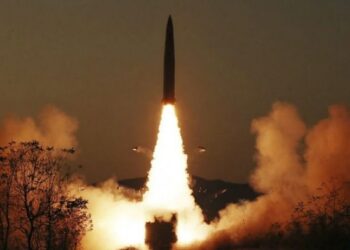