London: In the last 3 years in England, 650 minors have been strip-searched by the police, and the Children's Welfare Commissioner has made a sensational complaint. UK Children's Commissioner Rachel de Sousa has issued a shocking report on crimes against girls, according to statistics obtained from the London Metropolitan Police. It said, ‘Last year, a 15-year-old black schoolgirl was searched by female officers for possession of marijuana. 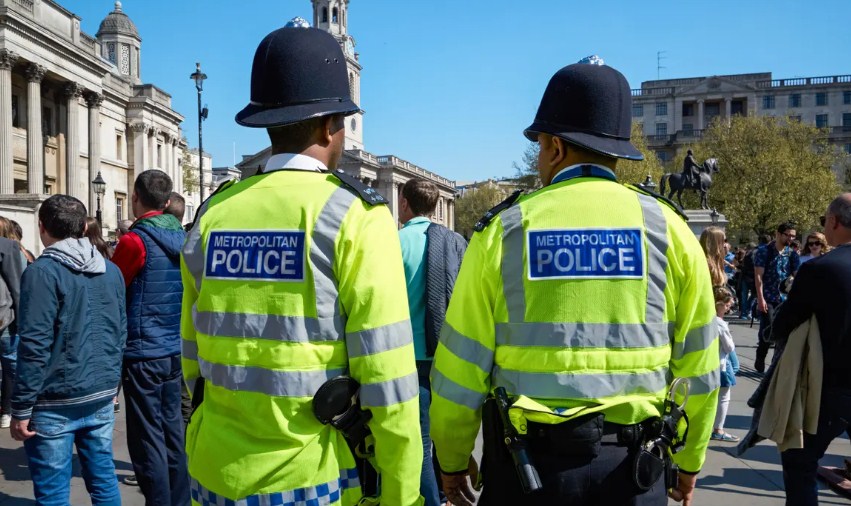 They stripped the schoolgirl naked and searched her. At that time the girl was in her period. However, the female police officers did not treat him with respect. Not giving due cooperation. The police apologized in this matter. Violations are taking place in the name of testing, echoing the rising number of shootings in the country. In total, from 2018 to 2020, 650 minors between the ages of 10 and 17 have been stripped and strip-searched.

More than 95 percent of them are below 15 years of age. 58 percent of all girls are black. Many of the officers who searched the girls were not of suitable age. I am deeply concerned about the racial disparity in treatment of girls. The figures are increasing every year. Ensure that girls subjected to probation are treated appropriately and respectfully. Legal measures should be established for that” he said. 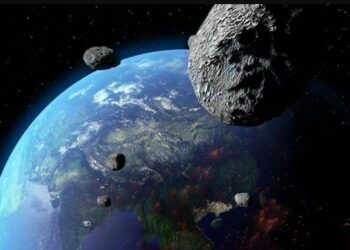 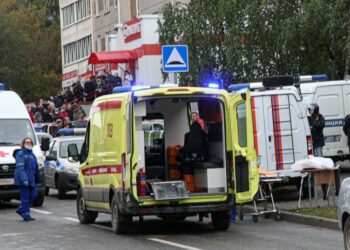 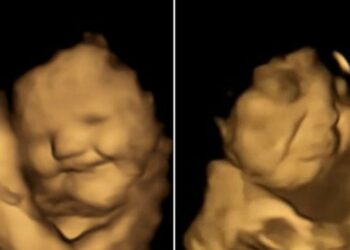 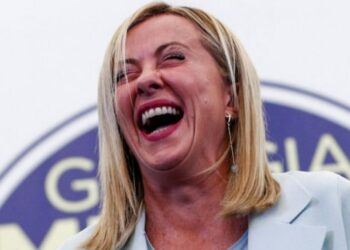 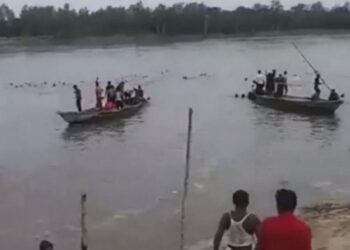 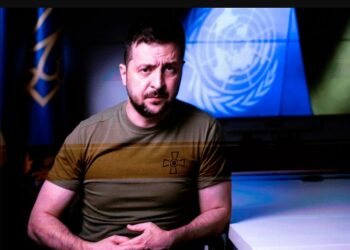 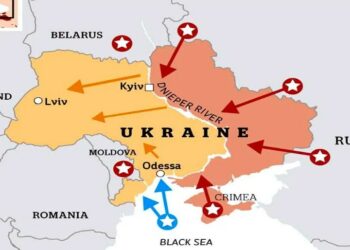 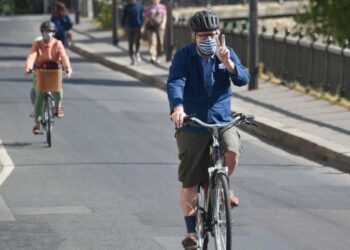 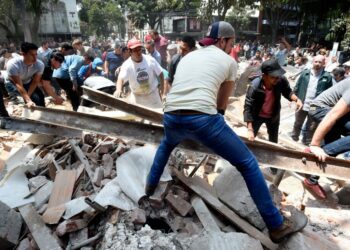