Colombo: The Indian Embassy in Sri Lanka has denied the news published by some media that India has interfered in the Sri Lankan presidential election. The Rajapakse family was ousted from power in Sri Lanka by popular uprisings caused by severe economic crisis. Following this, after 1993, for the second time in the political history of Sri Lanka, the election was held to choose the President through the Parliament. Ranil Wickremesinghe was elected as the 8th President of Sri Lanka in this election. While the people voted and elected the president, for the first time MPs voted and Ranil was elected as the president. 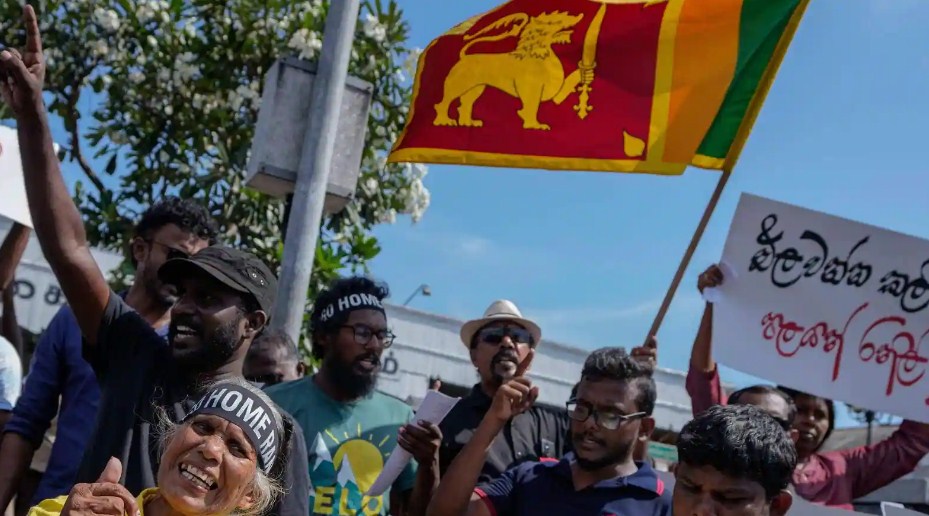 In this case, the media that published news about the Sri Lankan presidential election poll also wrote about India's interference in the presidential election. The Indian embassy in Sri Lanka had denied this yesterday. Today, the Indian Embassy in Sri Lanka issued a categorical denial on its official Twitter page. In the report, the allegation that India interfered in the election of the President of Sri Lanka is baseless. We categorically deny it. All news related to this is reported to be fictitious. The Indian Embassy also stated that India will not interfere in Sri Lanka's internal affairs and democratic activities and India will support the democratic aspirations of the Sri Lankan people based on the Constitution.