Dubai: A state-of-the-art flying car designed by a Chinese company has successfully completed its test flight in Dubai. Named X-2, this 2-seater electric passenger drone is capable of vertical takeoff and vertical landing. A hovercraft flying vertically off the ground with skyscrapers in the background. A state-of-the-art flying car that looks like a mega-sized vehicle flying through the air. If you think that this is a flying car made in graphics technique for a Hollywood movie, you would be wrong. 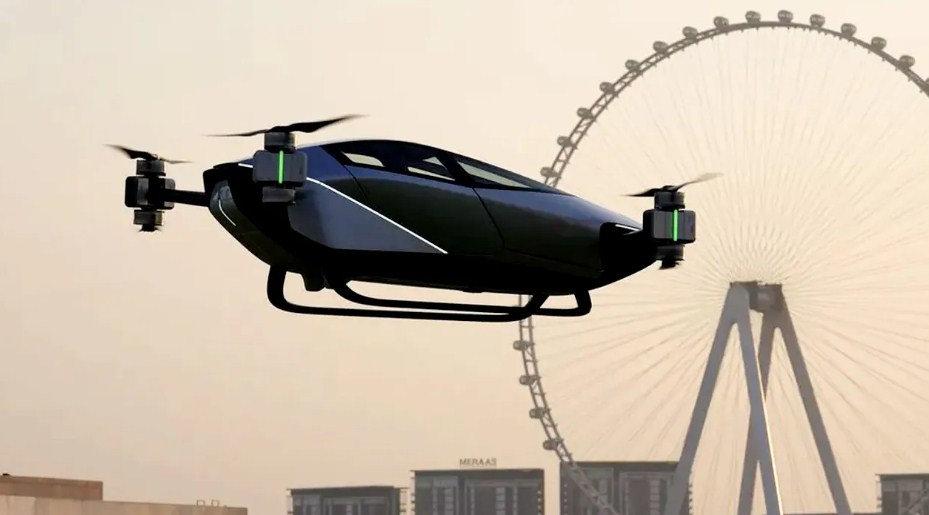 It is an electric flying car designed and manufactured by the Chinese company X Peng. After various stages of testing, this flying car developed on drone technology and named X-2 was successfully tested in Dubai, one of the United Arab Emirates. Powered by 4 propellers like drones, the X-2 flying car can carry 2 people at a time. These flying cars have a vertical take-off technique, whereas airplanes usually take off after landing on the runway.

The test flight, which took place in Dubai for about 90 minutes, was a new beginning in air transport, according to the Chinese company that developed it. With the success of the flying car test, the Chinese company is planning to use it soon in the United Arab Emirates as the first phase. The X-2 flying car is expected to play a major role in the future of inter-city air transport as such cars can be landed on home and office floors.