Thirukkalukkunram: On the next floor of Thirukkalukkunram, a ‘CIDCO' integrated technology textile park has been set up. Its administrative office and public service center were opened yesterday by Chief Minister Stalin, through video conferencing. The park will provide employment to 3,000 people, SIDCO management said.

Chengalpattu district is bordered by the state capital Chennai. Thus the district is developing as a source of employment, employment, and education for those seeking the area.
The Tamil Nadu Small Industries Development Corporation (SIDCO), a public sector undertaking of the Tamil Nadu Department of Small and Medium Enterprises, has decided to set up a Technology Textile Park in Chengalpattu district. , The company was purchased from the government. 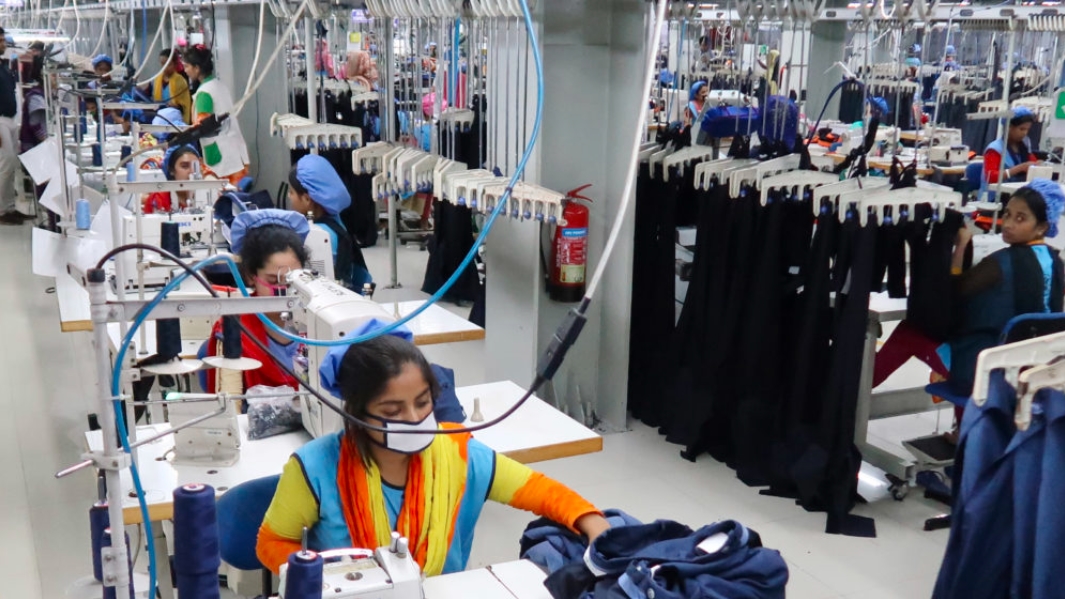 Launched in 2018 with the assistance of Japan Multipurpose Cooperative Agency, under the Tamil Nadu Investment Promotion Program II, Integrated Technology Textile Park. For entrepreneurial services, the public service center building, including the administrative office, auditorium, pharmacy, bank, and restaurant, has been constructed at a cost of Rs 2.22 crore.

The Chief Minister also inaugurated the second division of the Alathur industrial complex, next to Thiruporur, at a cost of Rs. 115.07 crore on an area of ​​67.96 acres with 192 plots.

Private businesses expect business start-ups in three months. When all companies are fully operational, 2,000 people will be directly employed and 1,000 indirectly. The industry will grow and prosper in the region.- SIDCO Management.