Arya Yohan Menon, son of Gautam Vasudev Menon, is currently playing in the ongoing Tamil Nadu Premier League 2022 T20 cricket tournament. Is the Royal Kings team. He was on Saturday SalemThrew the first over against the Spartans. Jaffer Jamal took the wicket in the first over.

The fans cheered. Not for 19-year-old Arya Menon. Many are unaware that he is the son of Tamil film director Gautham Vasudev Menon – rather, because he is their own owner – because Nellai is the Royal King Bowler. Johan was constantly changing his length and pace so he finished the first spell of two overs as 1/15 in the powerplay. 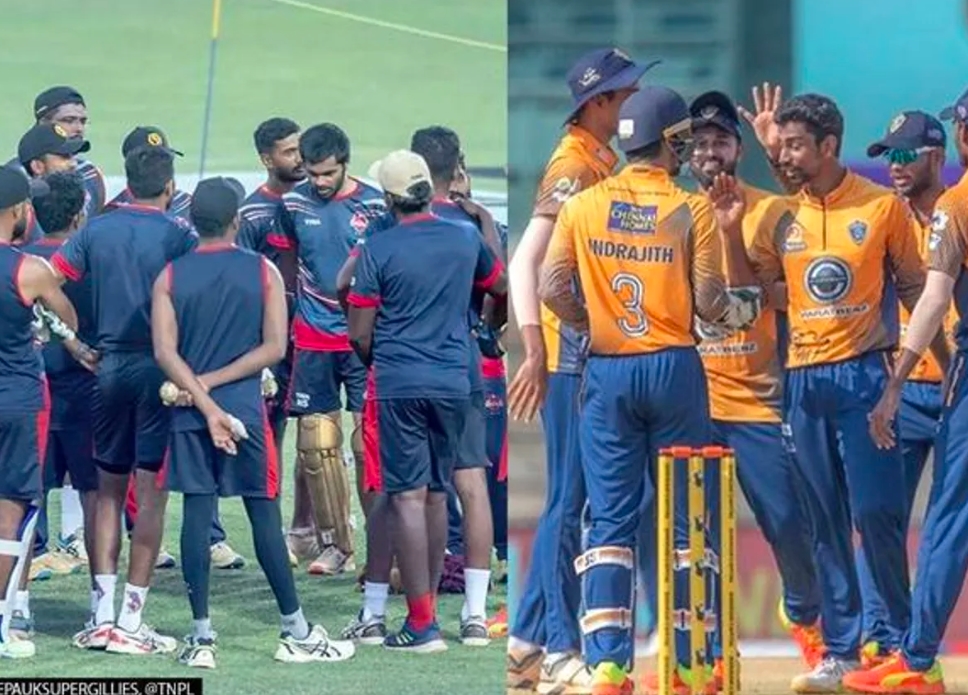 Although his ball range of 1/26 was nothing big, he showed that he had the talent for the T20 game and that Johan showed that he could sustain himself under the pressure of playing live on television and in front of a packed crowd.

Nellai, who controlled Salem to 149/7, easily chased down the target with 5 wickets remaining in 17.4 overs.