America: Two people have died in a shooting in the state of California in the United States. A car exhibition was held at Tech Park in Los Angeles. A large number of people gathered in it. Then, a mysterious person entered the crowd with weapons and fired indiscriminately at the people present. 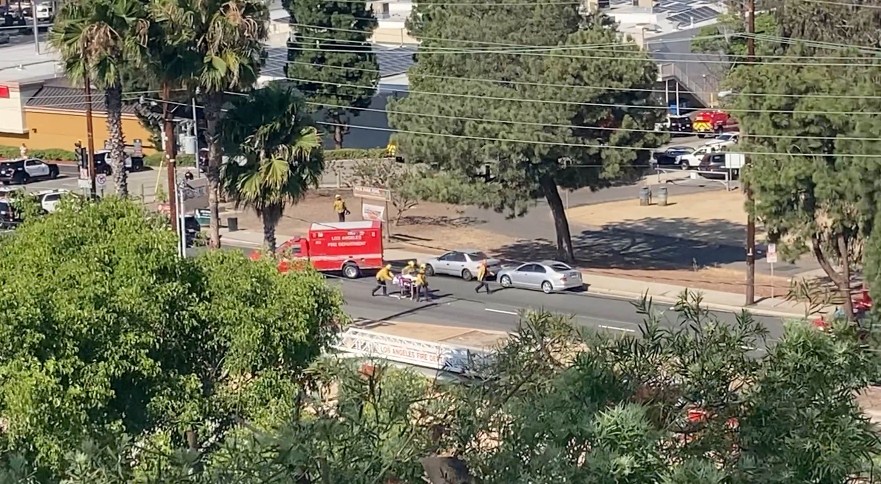 In this, seven people were hit by bullets. After receiving the information, the Los Angeles police went to the scene and sent the seven people who were seriously injured and fighting for their lives to the hospital. However, doctors said that two people, including a woman, died on the way to the hospital. 5 seriously injured people are receiving intensive care. The police are actively searching for the suspect who fled after shooting.