Kiev: 420 Ukrainian soldiers were killed in a single day by a sophisticated missile attack in Ukraine, which has caused a great shock. Russia's fierce war on Ukraine continues for more than 130 days. Russian forces are ramping up attacks in other parts of the country as they advance to capture eastern Ukraine. In this case, Russia reported that 420 Ukrainian soldiers died in a single day in the attacks carried out by Russian forces in the city of Mykolaiv in southern Ukraine. 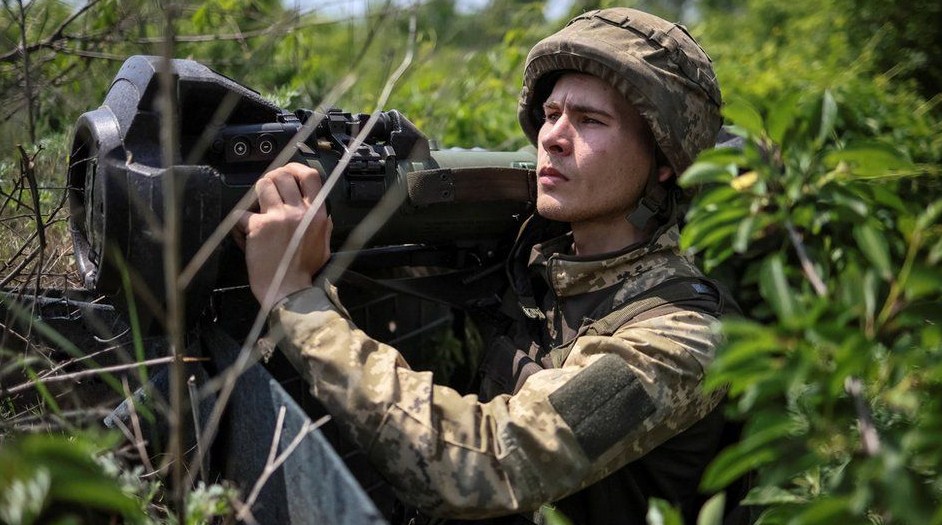 In a statement issued by the Russian Army; Russian forces launched a precision attack on a shipyard in the city of Mykolaiv, killing 350 soldiers, it has been revealed. Similarly, Russia said that 70 Ukrainian soldiers were killed in a precision attack on a temporary military camp in the city of Mykolaiv. Russia has warned that the attack will be intensified in areas dominated by the Ukrainian army.