Kiev: It has been 5 months since Russia launched a war on Ukraine. However, the war was not over. In this case, Olenivka prison is located in the Donetsk region, where Ukrainian soldiers who surrendered when the Russian forces captured the city of Mariupol are being held. A missile attack was launched on it yesterday. Russia reported that 53 Ukrainian soldiers who were prisoners were killed and 75 wounded. But Ukraine has accused it of staging an attack by itself. 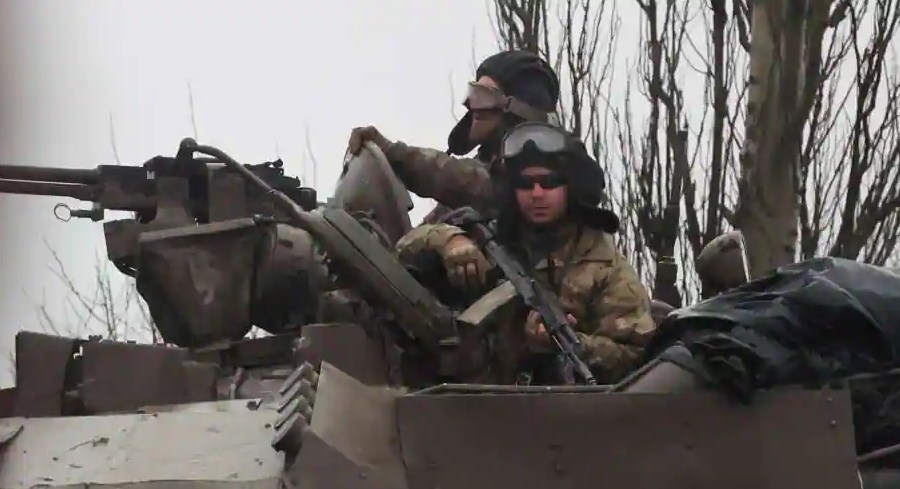 In this case, the export of grain, which was stopped due to the war in Ukraine, started yesterday after 5 months. The first ship carrying food grain to Turkey left the port in Odessa yesterday. President of Ukraine Zelensky visited this in person.