Singapore: India ranks 2nd in the list of foreign tourists visiting Singapore. Since April this year, Singapore has reopened its borders to all foreign travelers who have been vaccinated against the virus. Due to this, the tourism board of the country has informed that the arrival of foreign tourists to Singapore has increased 12 times. According to the Tourism Board, 15 lakh tourists have arrived in the first 6 months of this year and the number of tourists is 12 times higher than last year during the same period. The tourism board of the country has mentioned that India is on the 2nd place in the list of foreign tourists going to Singapore. 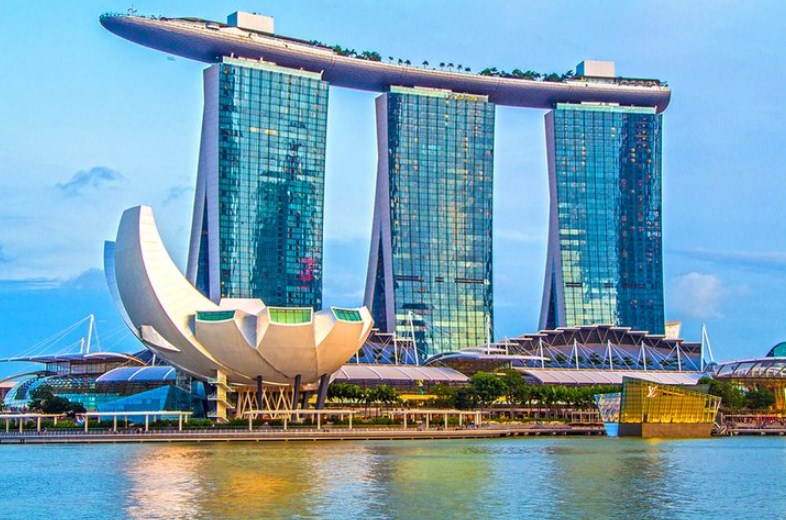