Manila: A powerful earthquake measuring 7.1 on the Richter scale struck the northern part of the Philippines. However, no tsunami warning was issued. The province of Abra is surrounded by mountains in the northern part of the island of Luzon, 300 kilometers from Manila, the capital of the Philippines. A powerful earthquake struck the Dolores region of Abra province this morning. An earthquake of magnitude 6.8 to 7.1 has occurred. As a result, people screamed and ran out of their houses. 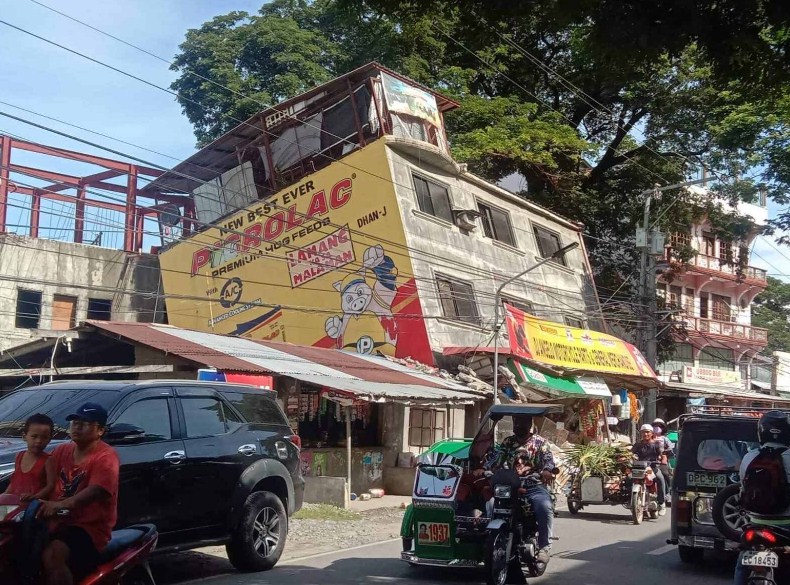 Also, things in the house rolled down. The windows were broken and the walls of the house cracked. However, fortunately there was no loss of life or property damage. No tsunami warning was issued despite a powerful earthquake in the Philippines, according to the US Geological Survey. Similarly, a sudden earthquake occurred in Faizabad region of Afghanistan. The earthquake measured 5.4 on the Richter scale and struck at 2.07 am today, 89 km south of Faizabad. People panicked because of this. Fortunately, there was no loss of life or damage to property. According to reports, this earthquake was also felt in neighboring countries including Pakistan and Uzbekistan.