WASHINGTON: The death of 46 refugees in a truck in the US state of Texas has come as a shock. 16 people have been admitted to the hospital.

Police have received information that bodies were found in a container truck near a railroad track in the San Antonio area of ​​the US state of Texas. Police rushed there and checked the truck. More than 40 bodies were found lying in it. Sixteen people have been rescued in life-threatening conditions and admitted to the hospital for treatment. 4 of them are boys. 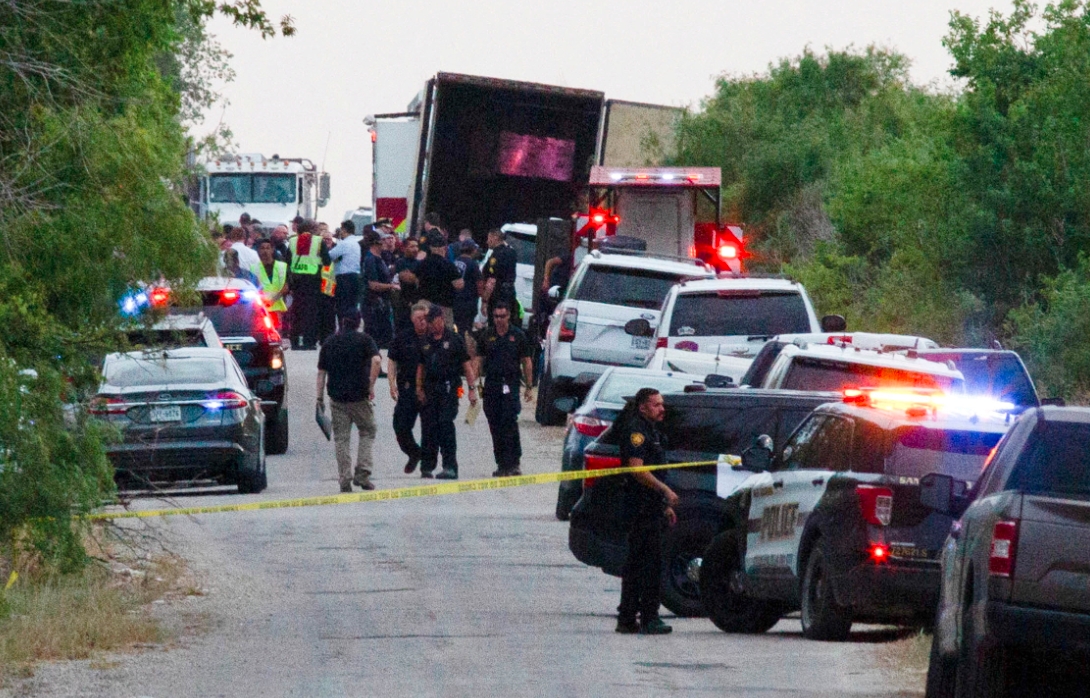 They also suffer from dehydration due to extreme heat. Initial investigations revealed that they were all immigrants to the United States.

Police said the full details would be revealed after an investigation into those receiving treatment.