Washington: Three people were killed in a shooting by a suspect in a supermarket in the United States. A mysterious person entered a Park Hall department store in Greenwood, Indiana last evening. After looking around the shop for a while, he suddenly took out a hidden pistol and fired at the customers sitting in one of the restaurants. Many fell to the ground with bullet injuries. 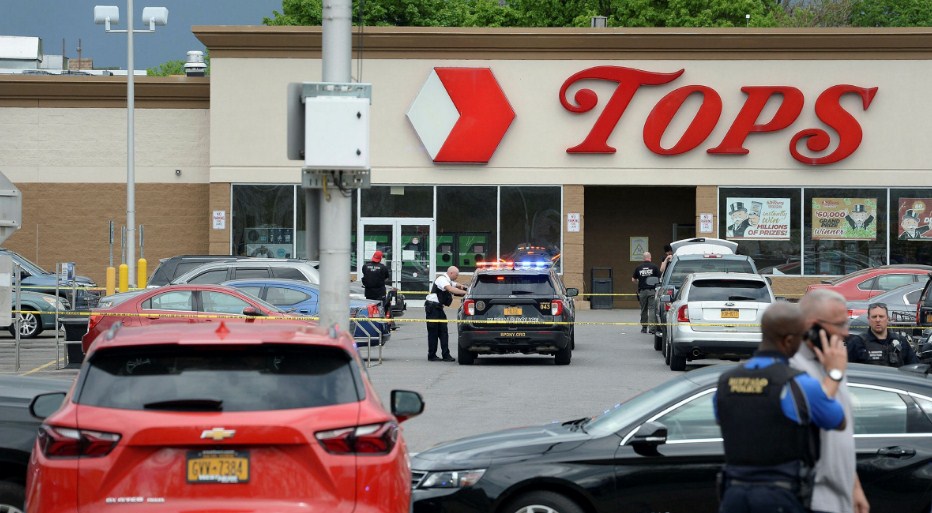 The police rushed to the spot after receiving information about the shooting and entered the shop. But before they arrived, some armed civilians shot dead the mysterious man. Indiana police rescued five people from the store with serious injuries and sent them to the hospital. But the police said that 3 people died in succession without treatment.

2 people are being treated in critical condition. The police, who are investigating the reason for the shooting, are trying to identify the killer with a photograph. It is noteworthy that while the government is taking serious steps to tighten the arms embargo in the United States, shooting incidents continue.