Following the Taliban's rule in Afghanistan, there have been repeated complaints of gender inequality, and women are currently denied a driver's license.

Democratic rule in Afghanistan ended last August and the Taliban seized power. The Taliban captured Afghanistan just days after US President Joe Biden ordered the withdrawal of US troops from Afghanistan.

Complaints of human rights abuses continue to surface in Afghanistan following this regime change. According to international organizations, including the United Nations, Afghanistan has one of the highest food insecurity rates in the world. It is estimated that 2.3 crore people in the country are starving and about 95 percent of the population is malnourished. 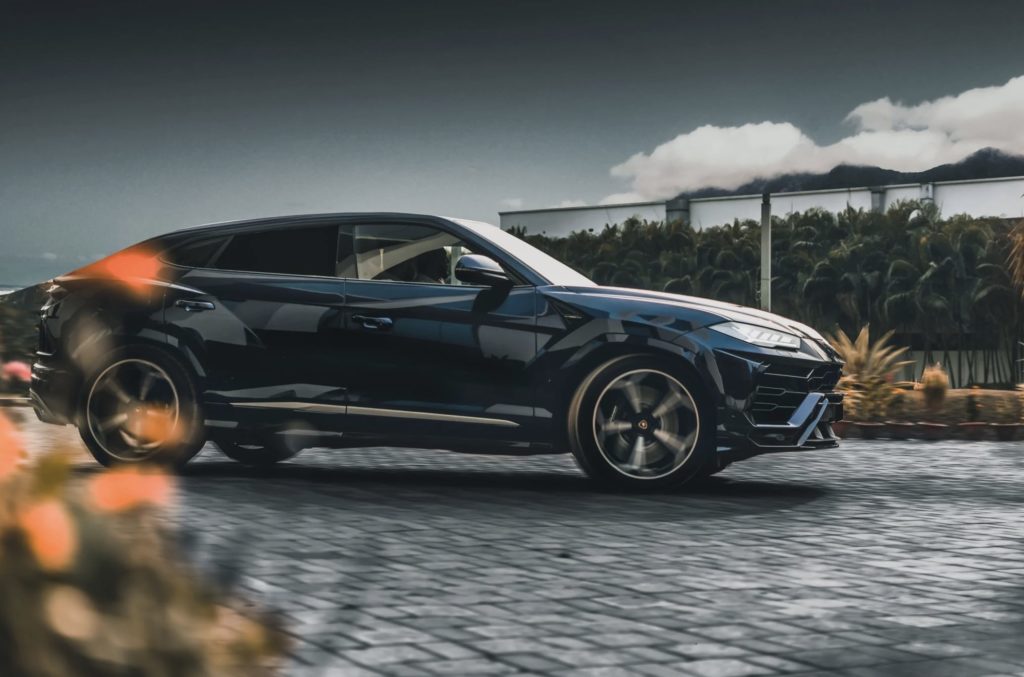 In addition, the Taliban government is carrying out a number of actions against gender equality. Recently, the Taliban government banned the education of girls above the sixth grade in Afghanistan. The international community strongly condemned this. Following this, the Taliban leader explained that there is a shortage of teachers in the country. Therefore, we have imposed a temporary ban. Once the situation stabilized, it was again announced that girls could pursue education beyond the sixth standard. Following this, it has been reported that women in the country are not currently issued a driver's license.

While women have been driving in cities across the country for the past few months, women are rarely seen with vehicles on the roads. According to media reports, the Taliban government has stopped issuing licenses in the capital, Kabul, and other regions. 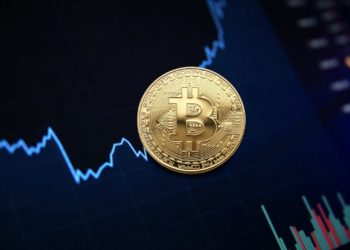 Bitcoin for the past few days traded up to $48,000 and earlier today it suddenly… 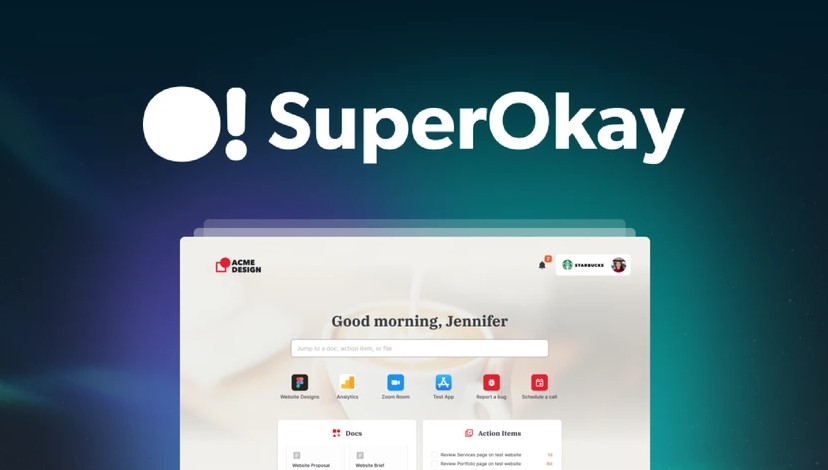 SuperOkay Appsumo: SuperOkay is a platform that offers customizable client… 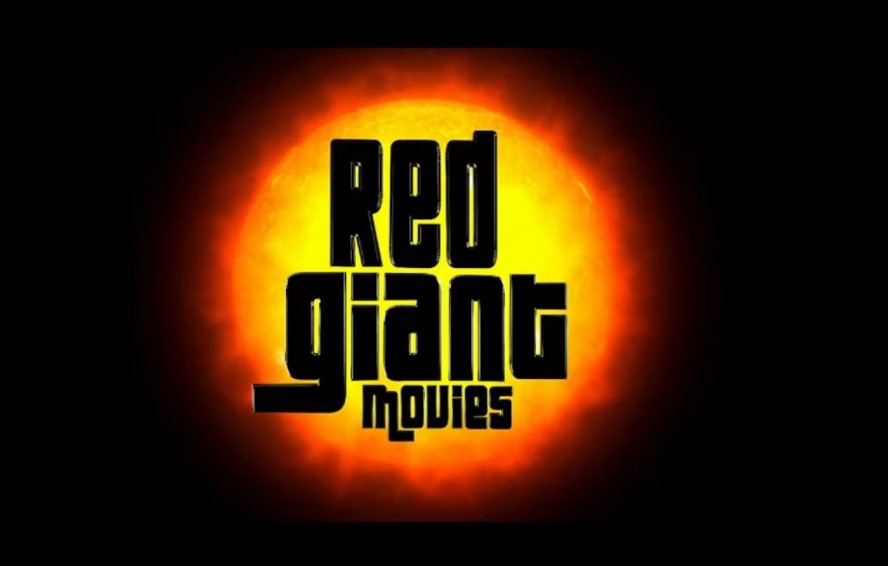 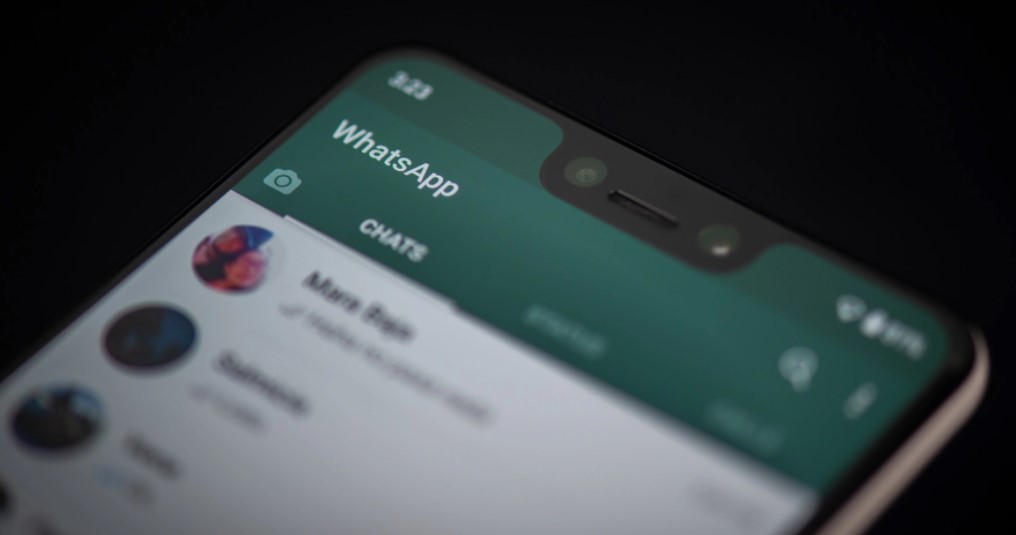 According to a recent report, WhatsApp will soon allow users to share up to 2GB… 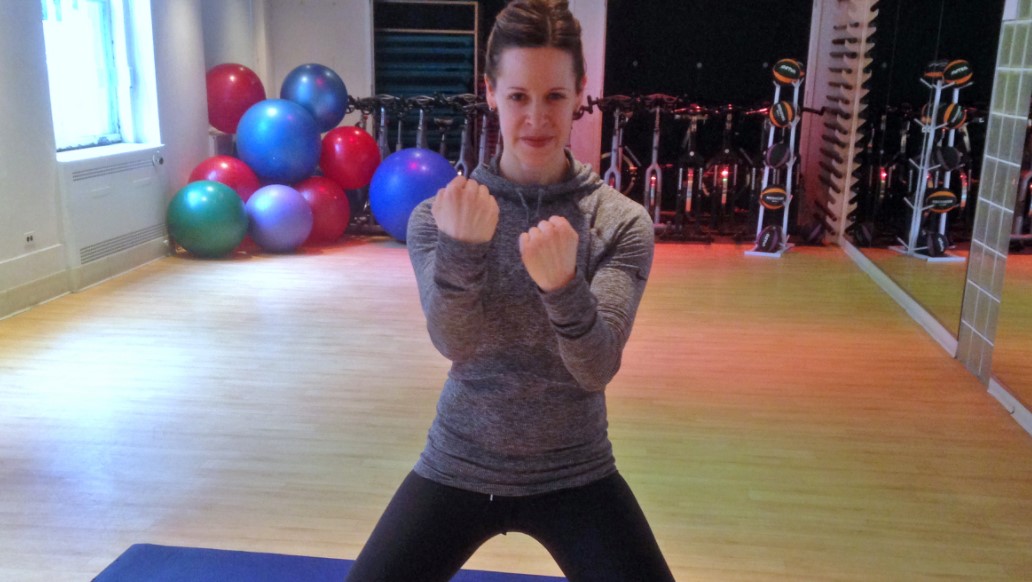 Do you sit & work in one place for a long time? Do this 10 minutes workout

Although it is convenient to work from home, it has caused great damage to the…

Processors with 5 government services you need to have on your mobile!

Usually, we have a lot of processors in our mobile. Although there are many…

Does your Windows laptop run out of battery instantly? Try these tips 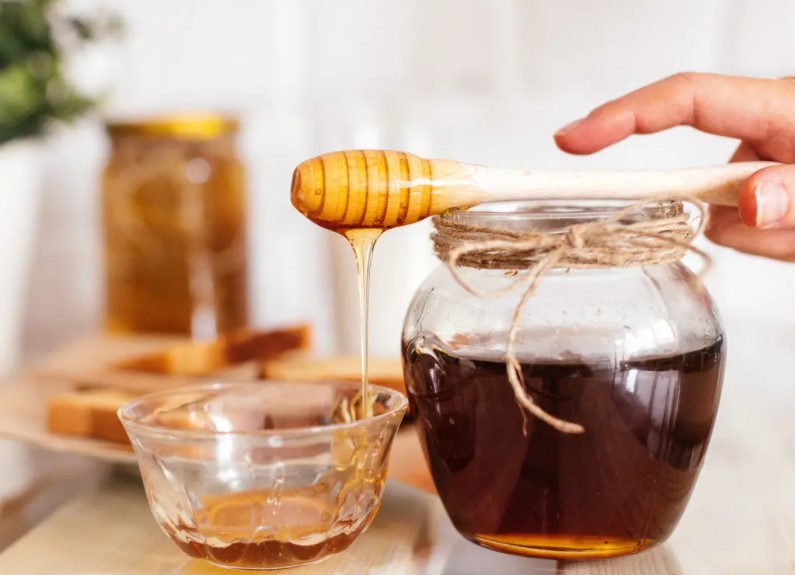 According to the World Health Organization, 422 million people worldwide were… 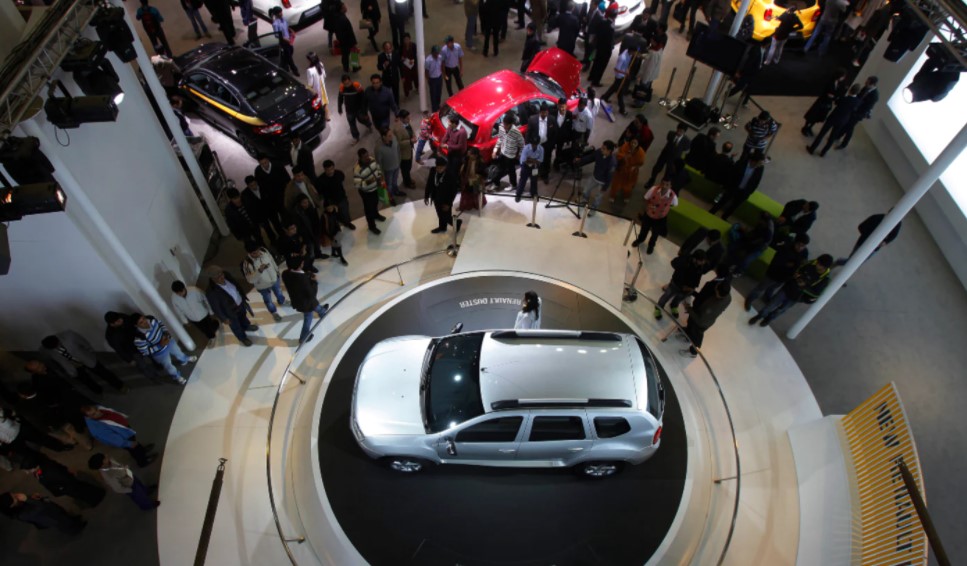 All India Auto Expo Date: The date of the next Auto Expo, the largest auto show… 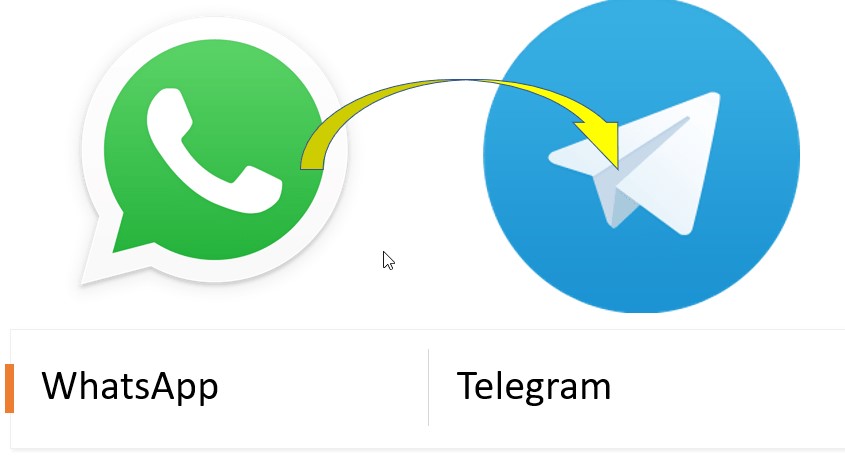